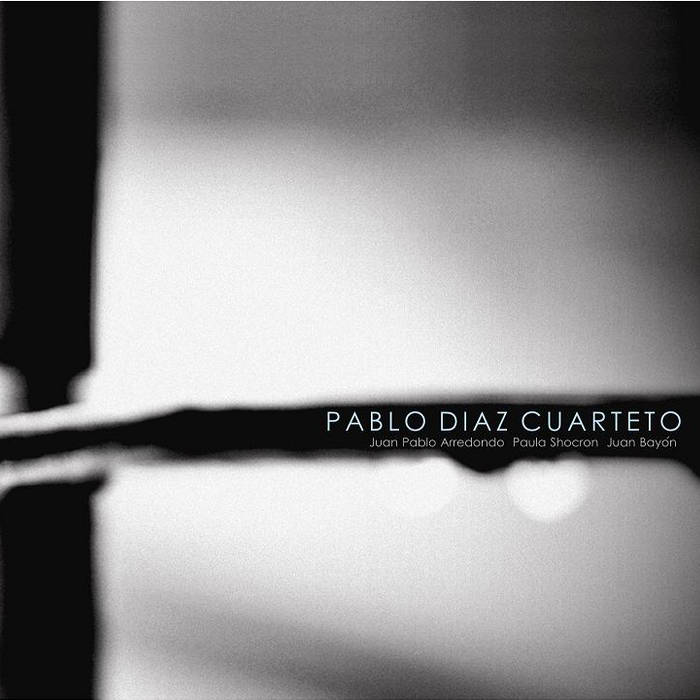 He was formed with Daniel Piazzolla, Fernando Martínez, Pepi Taveira, Sergio Verdinelli and Eloy Michelini. He is a graduate of the School of Contemporary Music (Berklee International Network Argentina), where today he works as a teacher.

He has played in the most representative places of the scene in Buenos Aires and has also toured throughout the country and Europe.

For more than seven years he has been part of the Enrique Norris trio, with whom he has recorded six albums. Currently he is also part of the projects of Paula Shocron (New Ensemble), Juan Pablo Arredondo, Ingrid Feniger and other groups of great musicians on the Buenos Aires scene.
In 2013 he released his first album Pablo Díaz Cuarteto (KUAI005), where he addresses compositions by him.

Bandcamp Daily  your guide to the world of Bandcamp